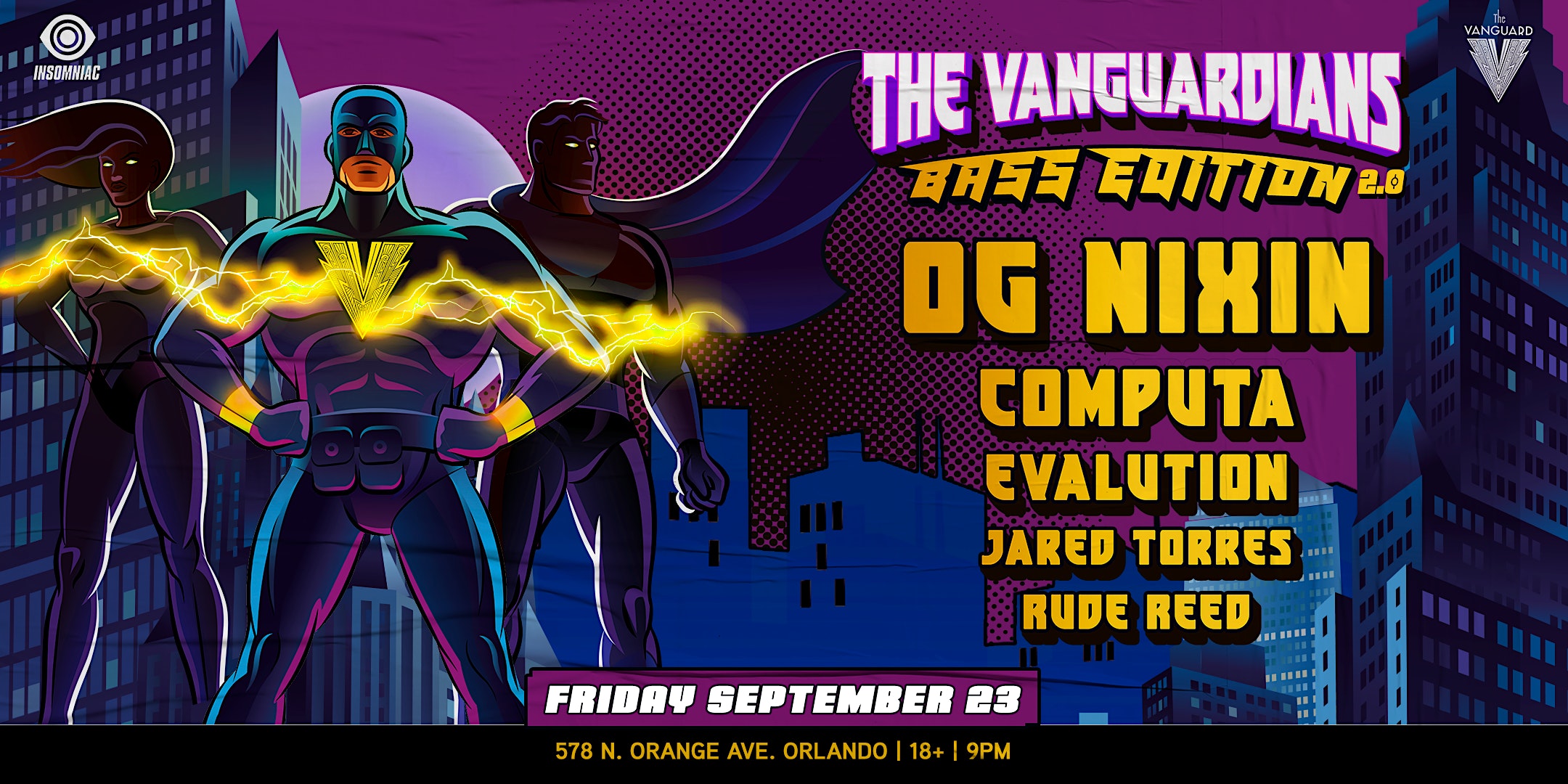 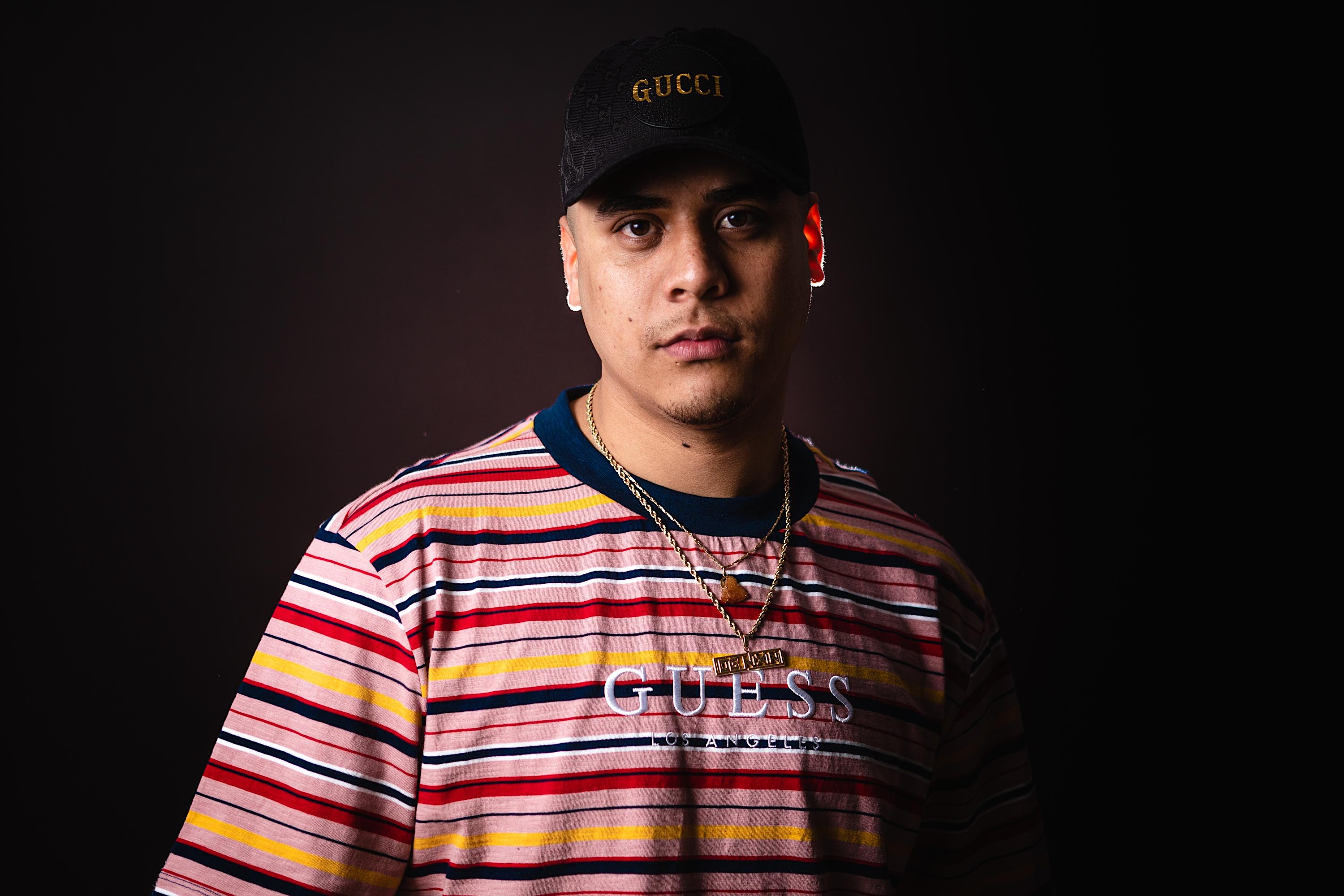 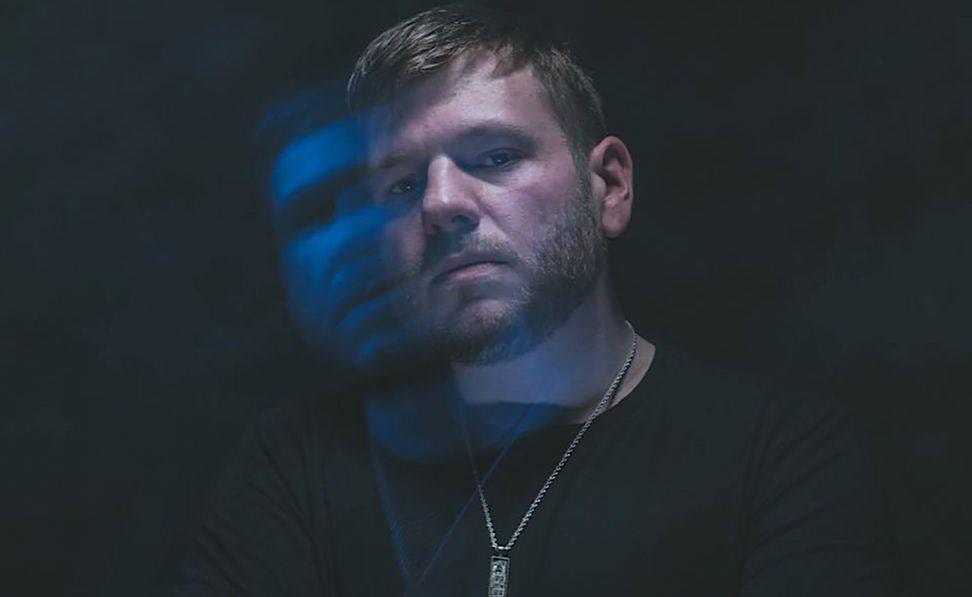 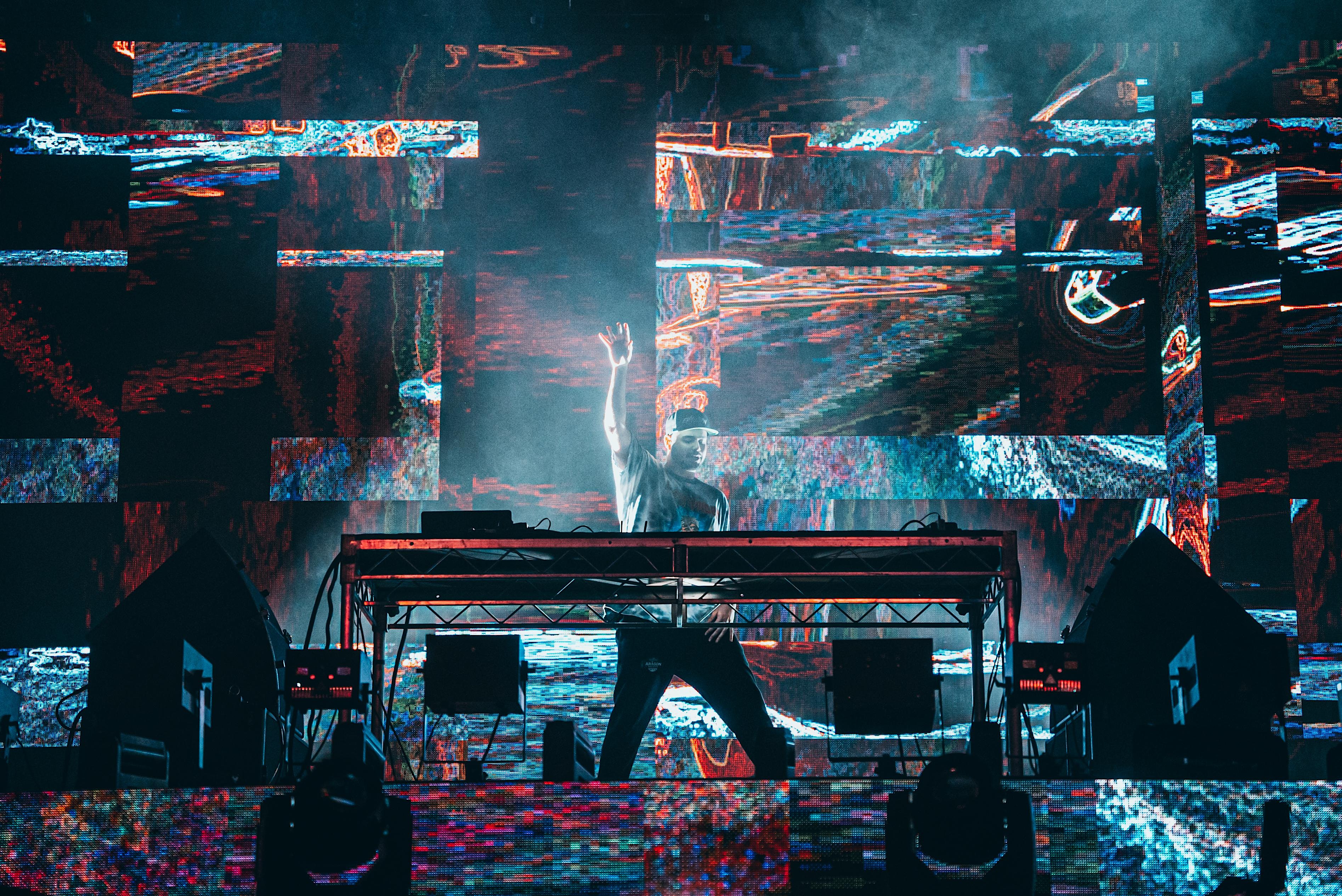 Born and raised in Tampa, FL, Evan Cazes, known behind the decks as Evalution, first discovered his passion for music at eight years old. After pressing the keys of his father's grand piano for the very first time, his infatuation with music grew exponentially. Evalution quickly took on other instruments such as guitar, bass, and drums, and eventually singing. He began to develop his musical style and personal tastes by learning to play songs from his early musical influences such as The Beatles, Led Zeppelin, The Doors and Pink Floyd.

As Evalution continued improving his performance skills and expand ing his knowledge of music, he was eventually exposed to the art of DJing. Within his first year at Florida State University, Evalution earned himself weekly residencies at Tallahassee's premier nightlife venues: Potbelly's Concert Garden, TENN Nightclub, Good Vibes Only, and Recess. It was during this time that Evalution discovered his passion for music production. Since beginning the self-taught journey of music production in 2018, Evalution has released a large catalog of originals, remixes, and edits that have garnered support from some of the biggest names in the industry, including Zeds Dead, Adventure Club, Excision, Jauz, Blunts & Blondes, and more.

As of the writing of this biography, Evalution has upwards of 10k monthly listeners on Spotify and has gained just shy of a million plays on SoundCloud. He has also landed label releases with some of the top labels in bass music including Subcarbon Records, Bass rush, Subsidia, and Bite This. Evalution has been featured in largely recognized blogs within in the EDM community, including HeardlthereFirst, FUXWITIT, Electric Hawk, Atlanta EDM, EDM Identity, Head bang Society, and more. 2021 was the year of establishing his style and break-through firsts. Now fresh off of his new 6 Track EP titled "Momentum" released in January via Subcarbon Records, Evan is currently sitting on copious amounts of unreleased music and is ready for a monumental 2022.