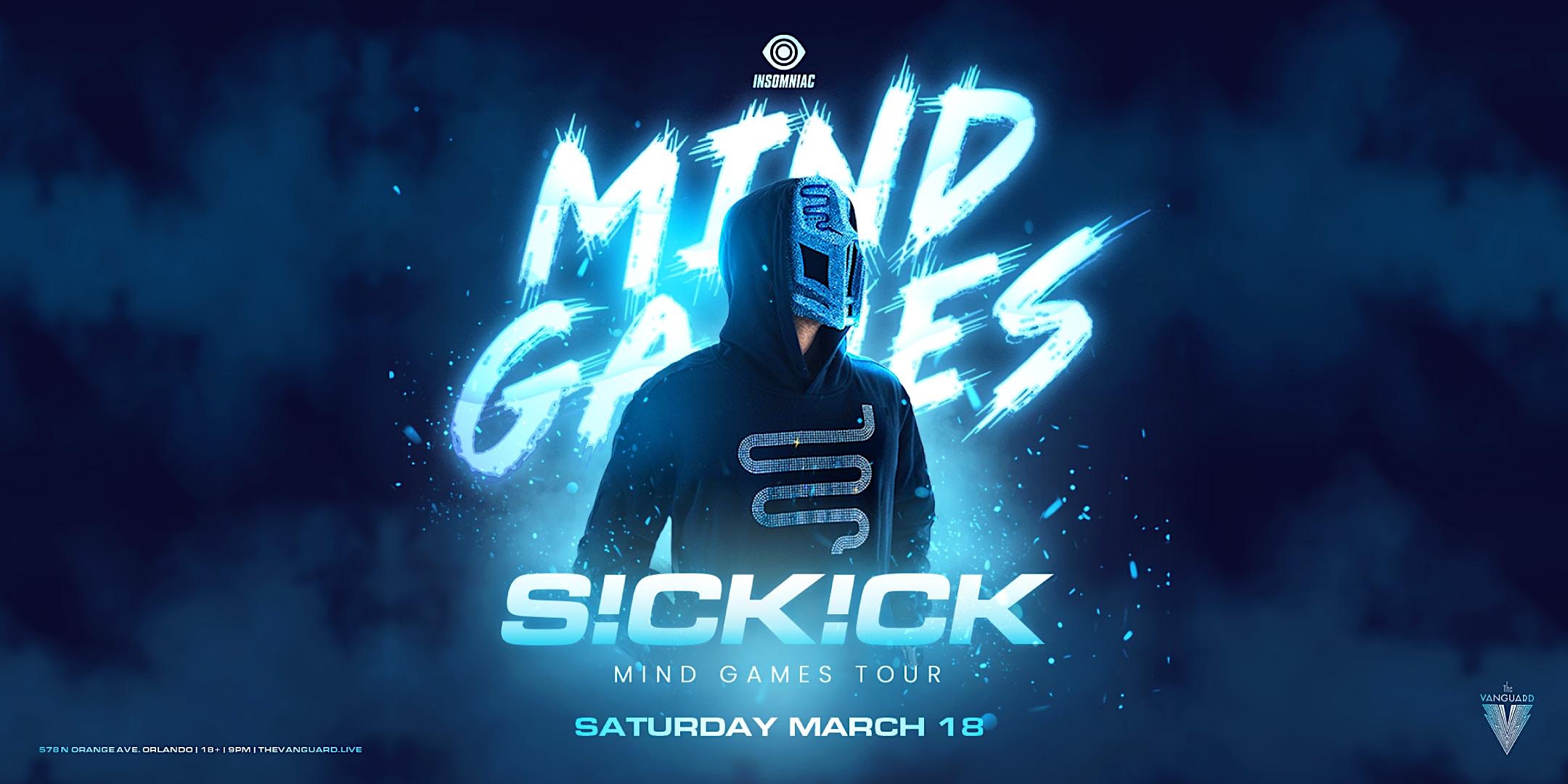 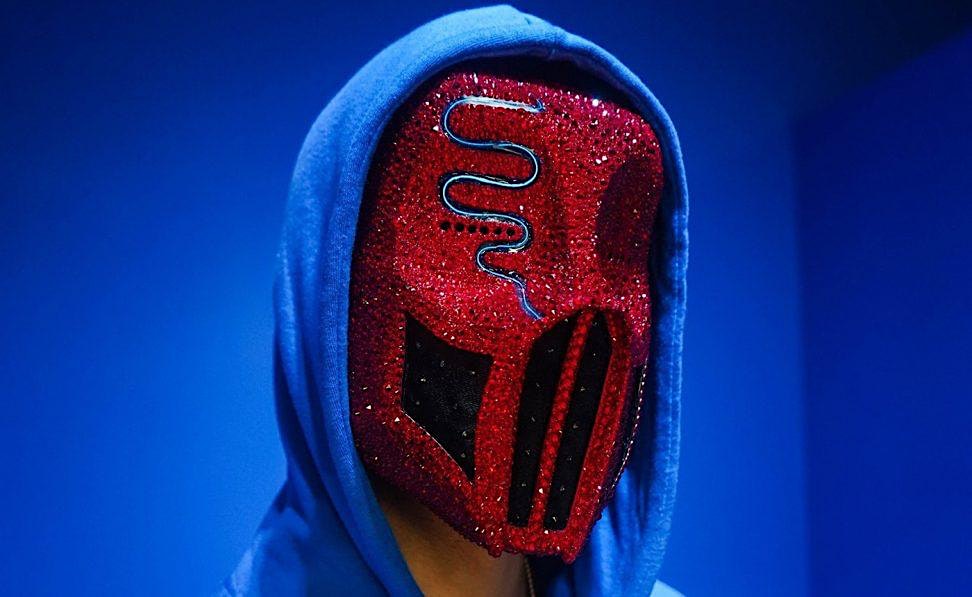 In a world dominated by the desire for fame, Sickick is the enigmatic artist making a name for himself in music without ever showing his face.

The masked producer, vocalist, and songwriter has crafted his unique style of electronica by layering seductive lyrics over hard hitting percussion. Sickick brings together elements of trap, bass, reggaeton, electro, and Rhythm and Blues to create an atmospheric, otherworldly auditory experience.

Despite his musical talent, the idea of fame and crowds was once a cause of anxiety for Sickick. The iconic mask which is now ubiquitous with his image and music has allowed him to overcome his fears. Sickick uses his newfound confidence to inspire his fans, known as the Sickick Army, to pursue their dreams and find creative ways to overcome their challenges. Sickick has received acknowledgments from musical heavyweights like Missy Elliot, Jason DeRulo, Shaq, TImbaland, and Sean Paul for his creative originals and remixes. With over 100M streams and listeners from 80+ countries, the Army grows each day.