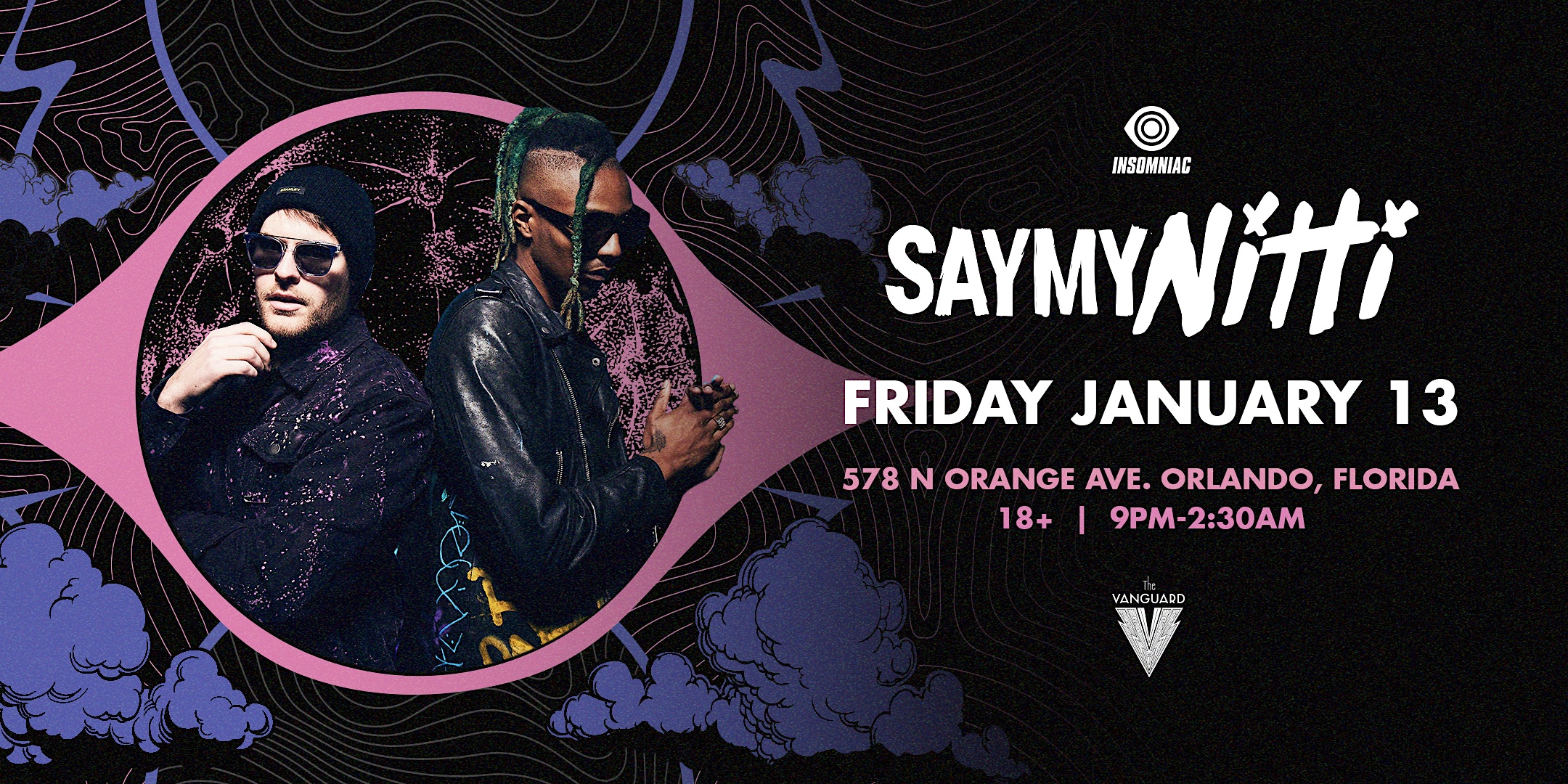 The NITTI GRITTI name has become a synonymous symbol of boundary pushing in electronic music and beyond. The Latin Grammy Award Winning Producer, Fan Proclaimed Edit Master, and World-Renown DJ has proven himself a force to be reckoned with, boasting an impressive and ever-expanding list of A-list collaborators including Enrique Iglesias‬, Pitbull, Diplo‬, Major Lazer‬, Bad Bunny, SAINt JHN, Dillon Francis‬, Shaquille O’Neal, and more.

NITTI GRITTI’s talents expand far beyond dance music; the talented young producer laid hands on Enrique Iglesias and Pitbull’s “Move To Miami,” Bad Bunny’s “200 MPH” with Diplo, and SAINt JHN’s “I Can Fvcking Tell”. In the studio, he’s also worked with artists including Cardi B, DJ Mustard, Above and Beyond, Bhad Bhabie, and Skip Marley.

Jumping forward to 2020, NITTI has toured across 4 continents and continues to conquer with his original records, in addition to his collaborations with l superstar artists. In 2019 alone he released tracks with Shaquille O’Neal, Dillon Francis, Diplo, Ookay, Funtcase, Gammer, and more. NITTI GRITTI recently won a Latin Grammy and is currently nominated for an American Grammy for his work with Bad Bunny & Diplo on “200 MPH”.

Known for his contagious energy behind the decks and ingenious productions, NITTI GRITTI has garnered a dedicated following of both producers and fans alike, and is ready to dominate the music scene. It’s time to get down to the NITTI GRITTI. 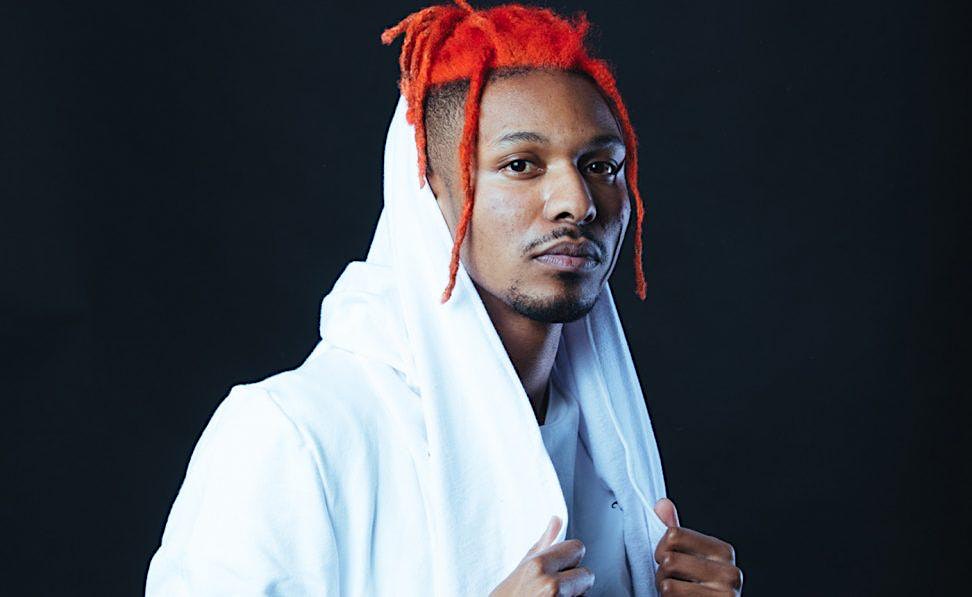 Dayvid Lundie-Sherman, also known as Saymyname, is the godfather of #hardtrap. The title is not arbitrarily applied. His first major musical success was in 2012 with a trapped-out remix of Hardstyle superstar Showtek’s “F.T.S.” This tune, which Saymyname credits as the impetus for the Hardtrap genre, was banged out ad infinitum on every major festival stage in the world multiple times over. LA Weekly has also acknowledged this title. By fusing Hardstyle with Trap, “the dance music world has been better for it ever since”. But this Humboldt, California native had modest beginnings. Saymyname was raised in a musical family. By the age of 5, his father, a DJ himself, cultivated in Dayve a passion for music. At 12, he picked up DJing as a hobby. His high school years were punctuated by his interest in music, sports, and the arts (Dayvid is an accomplished Graffiti and street artist). He took two years of advanced music theory courses, which set him on the path to professional music production. He first experimented with Apple’s Garage Band but soon graduated to more advanced production tools like Acid, Reason, Sylenth and Abelton. He was accepted to Chapman University in Orange County, California, the prestigious IVY league of the West Coast. While there he kept himself as focused on music as he did on his academics and, in 2013, his diligent work ethic and production prowess combined to win him the coveted Insomniac Discovery Project contest. This win landed him squarely in front of thousands of fans at EDC Las Vegas, and his performance was touted as one of the best of the festival. His future in dance music was becoming a reality, but this dream had yet to pay the bills. After college, Dayve continued to work 35-40 hours a week at Guitar Center, then rushed home to produce in his bedroom at night. It was this job at Guitar Center that got him through those tough early days, and two days before his first Australia tour, he handed in his two weeks. Now, years later, with top headline and mainstage billings across the globe and mega hits like his collaboration with Mercer, “Wanted”, and his remixes of Dj Snake’s “Propoganda” and Mercer’s “Encore”, Saymyname finds himself at the center of setlists by Dance music’s elite including Tiesto, Afrojack, David Guetta, Dillon Francis, Madeon, Dimitri Vegas Like Mike, Jauz, W&W, DYRO, Borgeous, Showtek, NGHTMRE, and Diplo. Towering above the decks at 6’5, Saymyname is the undisputed champion and originator of Hardtrap. He’s a genre pioneer, and he’s just getting started.