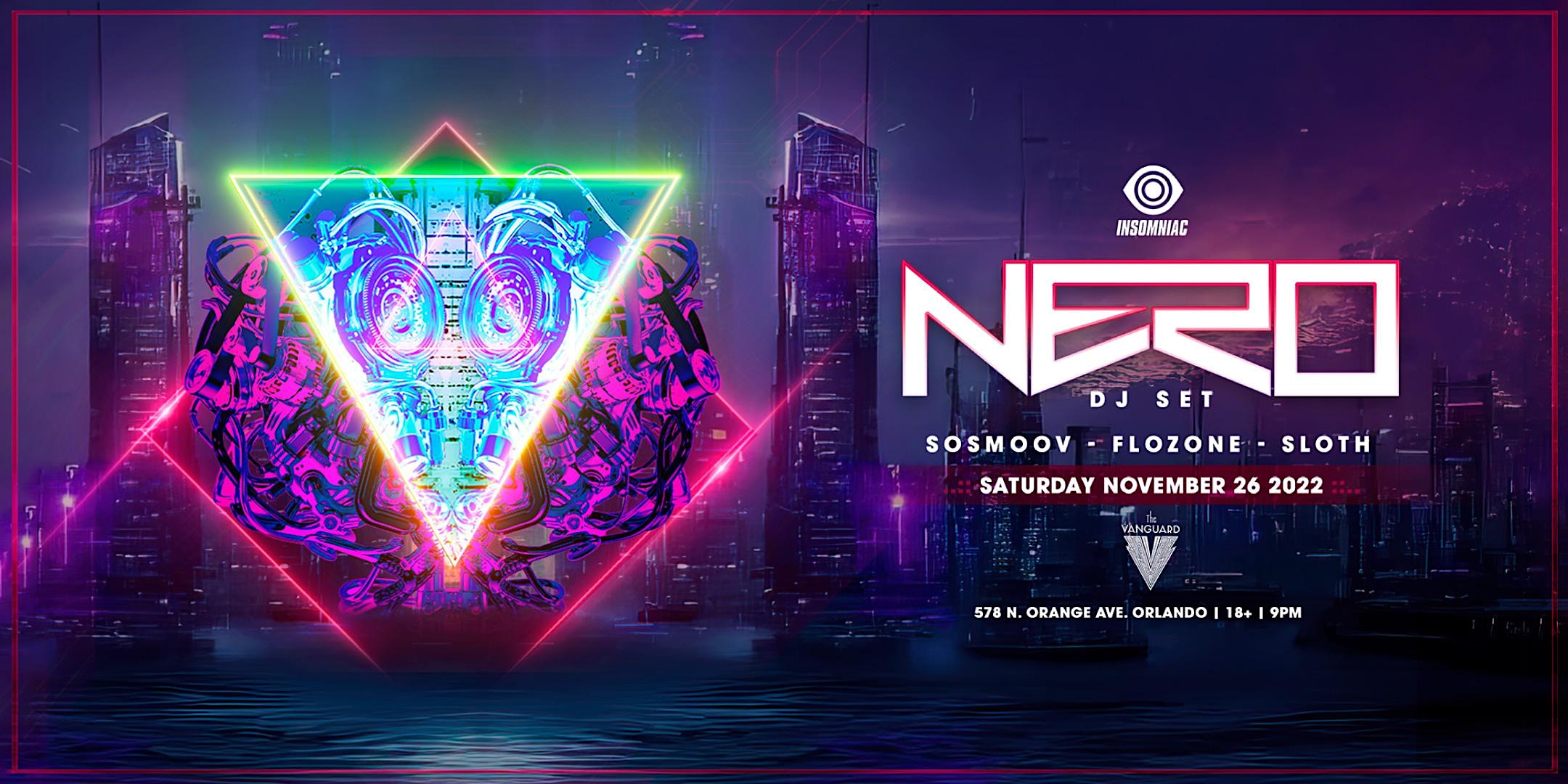 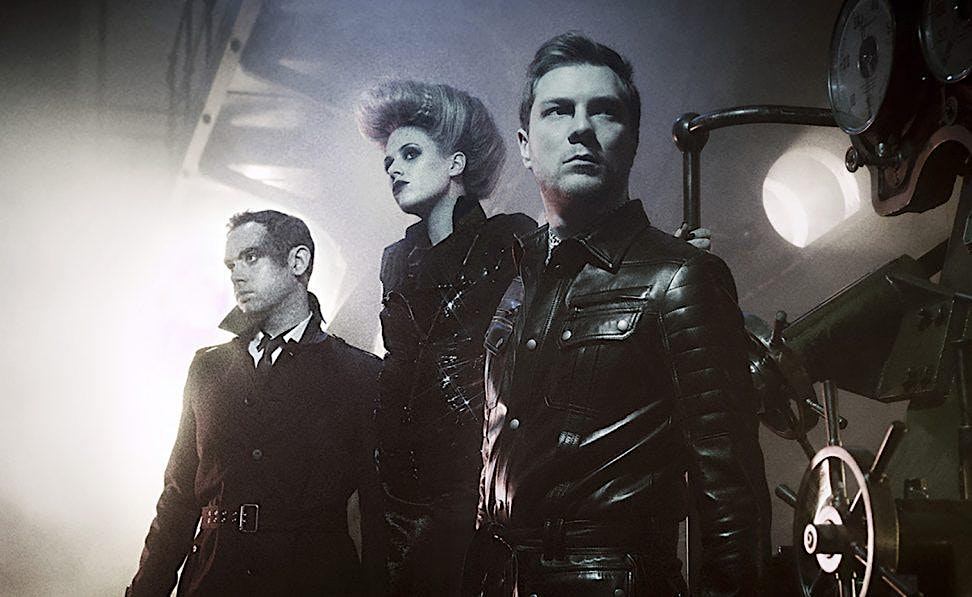 “Love will always still exist,” insists NERO front-woman Alana Watson. “Far into the future, when all that remains is rubble and destruction, there’ll be that shaft of light coming up through the ruins.”

Grammy Award-winning, Ivor Novello-nominated trio NERO return this year with an album that celebrates that sense of love among the ruins, and cements their reputation as one of Britain’s most exciting bands. It both complements 2012’s Number One album ‘Welcome Reality’ (and attendant hits ‘Me & You’, ‘Guilt’ and the chart-topping smash ‘Promises’) and pushes the band’s apocalyptic and frequently romantic electronic sound further than ever before. As ‘Into The Past’, their 2013 contribution to Baz Luhrmann’s Great Gatsby soundtrack hinted, and their 2015 Coachella headline slot proved, the now fully formed three-piece are more finely tuned now than ever before.

Completed in London during the spring of 2015, ‘Between II Worlds’ began life three years ago in LA, in the Hollywood Hills house where Orson Welles wrote Citizen Kane. Magnificent set up single ‘The Thrill’ was the first song the band wrote during those sessions. “We must have rewritten it 100 times after that,” smiles Dan Stephens who, alongside Joe Ray, founded NERO in 2004. “And inevitably we ended up going straight back to the first version.” Adds Joe: “If you’ve been working on a track for that long and it still flicks your switches, you know where must be something about it.”

‘The Thrill’ is a striking example of how far the band’s songwriting has progressed but the super-stylised, bass-heavy sound is unmistakably NERO, even if the styles and influences that pepper the band’s back catalogue – from classical, to rave, to drum ’n’ bass, dubstep and pop – mean the Nero sound often defies categorisation. “We’ve always liked pop craft in terms of song structure,” Dan says, “but it’s a constant battle to make that work with electronic and dance elements.”

It’s a battle that’s paid off – and as the title ‘Between II Worlds’ suggests, that’s not the only conflict at the heart of NERO’S new music. Alana’s often fragile vocals provide a brilliantly hypnotic foil to Dan and Joe’s uncompromising, hard-edged production, while that production is informed by an enigmatic retro-futuristic ideology, with its nods to Ridley Scott’s vision of a decrepit future in Blade Runner, that runs through the band’s entire identity. And then, of course, there’s that love in the ruins: the glimmer of hope in the most brutal setting.

The release of ‘Between II Worlds’ marks NERO stepping slightly out of the shadows, with Alana front and centre like never before. In fact ‘Welcome Reality’ took shape Alana was working as a midwife — a position she still held when ‘Promises’ hit Number One. “I had that 40+-hour-a-week job and all my days off were spent recording and gigging,” she recalls. Dan feels the shift in focus is a significant step. “Not many electronic acts have just one singer, but we always wanted to go out like a band,” he says, adding with a laugh: “It’s especially nice as Joe and I can just blend into the background.”

This progression might have seemed unimaginable to the two chaps who’d each experimented with electronic music on their own, and first met through mutual friends in north London fifteen years ago. Before long they’d become regulars at nights like Fabric’s Friday night True Playaz parties, and soon the music they made together became part of those sets. In, 2010 they signed to Chase & Status’ MTA label. After that things started happening quickly, though not without the occasional hitch — their first radio play came when Zane Lowe played a 45rpm dubplate at the wrong speed. “He played it at the right speed the next night,” Joe laughs, “then announced that he preferred it at 33, so played it at the wrong speed again.”

NERO originally materialised at a strange time — when all the producers around them were embracing new technology so wholeheartedly that their old equipment ended its days on eBay. “Dance music went digital and so did the equipment,” Joe remembers. “The thing is, you might have all the newest technology, but you want the old sounds as well.” Flash-forward a decade and that belief remains at the heart of Nero’s setup: ‘Between II Worlds’ was recorded using state-of-the-art software but also gorgeous, clapped-out synth relics — Roland Jupiter 8s, Yamaha CS-80 — that malfunction if the air conditioning packs in. “The synths are like a classic car – they go wrong quite a lot,” Dan smiles. “But that’s what can be missing from electronic music: a feeling of being organic, that some things are variable, and that sometimes things goes a bit wrong.” 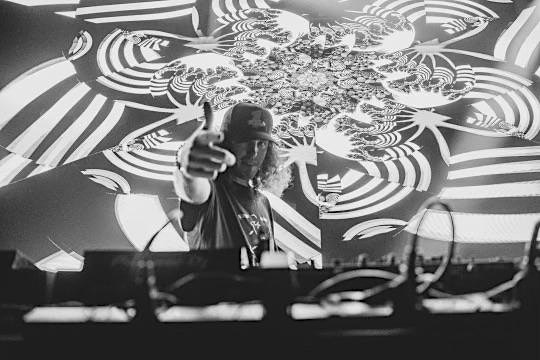 Born out of a passion for penetrating bass and gritty leads, Flozone offers fluidity and aggression to anything he comes into contact with. Dirty south influences coupled with the obscurity of modern bass music shine through in all of his work 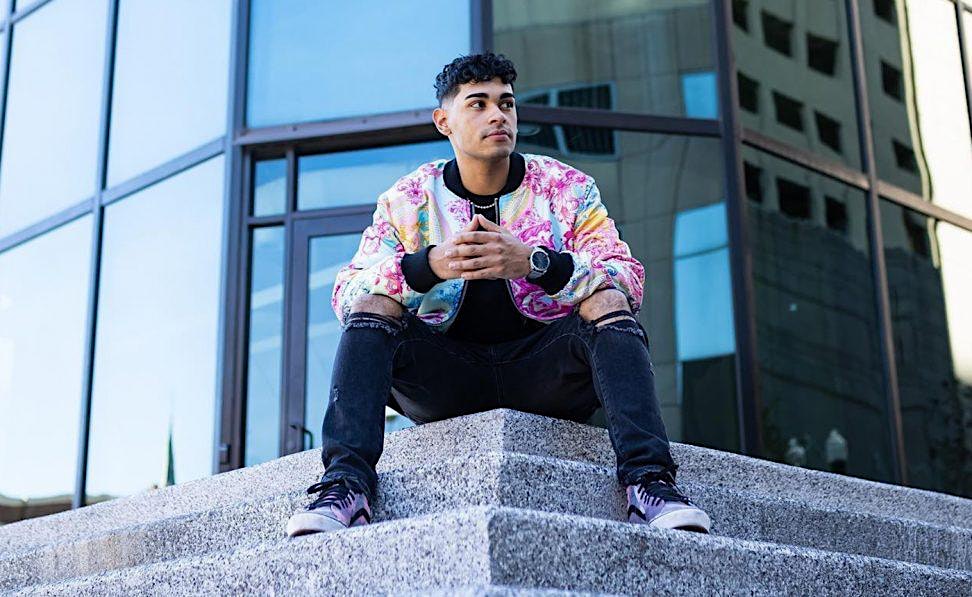 Making his way into the hearts of his listeners, Gabriel Mendez, also known as SoSmoov, is a quickly rising electronic music producer, songwriter, and DJ. After moving to the city of Orlando, Florida from New Jersey, SoSmoov was quickly welcomed into the local talent pool and largely supported by some of Orlando’s biggest names.

Often finding inspiration from his personal experiences, SoSmoov expresses himself creatively and emotionally through Future Bass, Melodic Bass, and Bass House. SoSmoov’s unique sound and performances find a way to keep the crowd engaged and in their feelings guaranteeing a time to remember. SoSmoov shows no signs of slowing down gaining recognition and support from industry peers nationwide such as Dr. Fresch, Henry Fong, Nitti Gritti, Freak On, Acraze and many more. 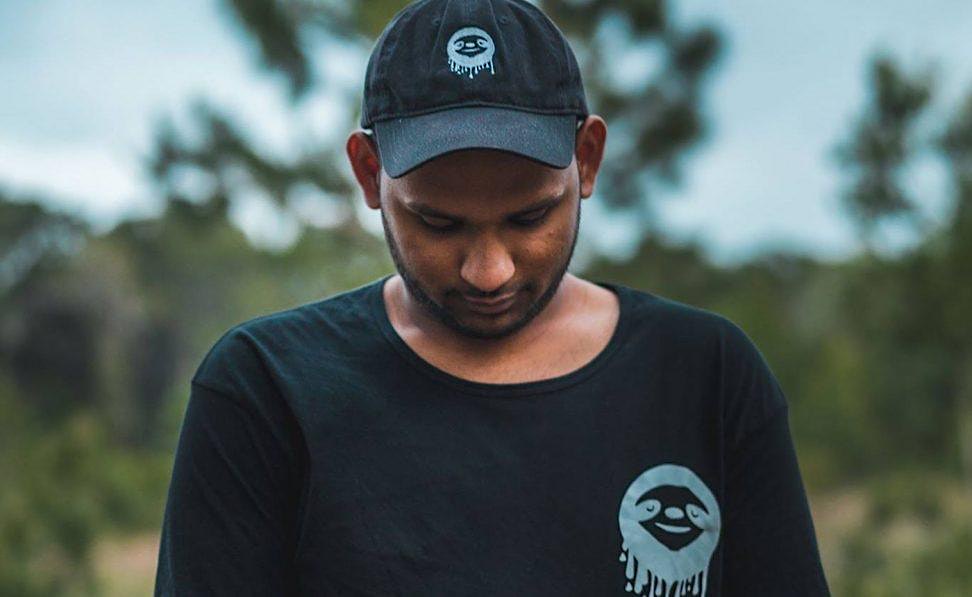 Sloth, also known as Brandon Baichoo, is an American Born DJ living in Orlando, Florida. Ever since he was raised in Brooklyn, New York, Sloth has always been in love with music from the first time he played on CDJ’s back in 2014. From dubstep, to drum and bass, and future bass, these genres have influenced him to become the artist he is today. Producers such as Flux Pavilion, Excision, Netsky, and Skrillex were all early inspirations for Sloth.

Perfecting his skills over the past couple of years, Sloth made his first debut in the electronic music scene in 2016 when he had the opportunity to perform for a packed crowd for Kennedy Jones at Gilt Nightclub in Orlando, Florida. Since then he has set the stage for many artists such as Clips X Ahoy, SFAM, Barely Alive, Boombox Cartel, Bad Royale, Henry Fong, and Zomboy. He has taken advantage of every opportunity to learn, grow and perform as much as possible with plans for the future to perform across the US. With his eyes set on EDC Orlando, Sloth has been putting in hours of studio time finding his sound and honing his craft.

Sloth is a creative, versatile, and diverse artist who does not like to stick to one genre and loves to change the flow of his sets, which always keeps the audience on their toes. His dedication to his music and determination to make it to the top continues to motivate Sloth further than he ever could have imagined.