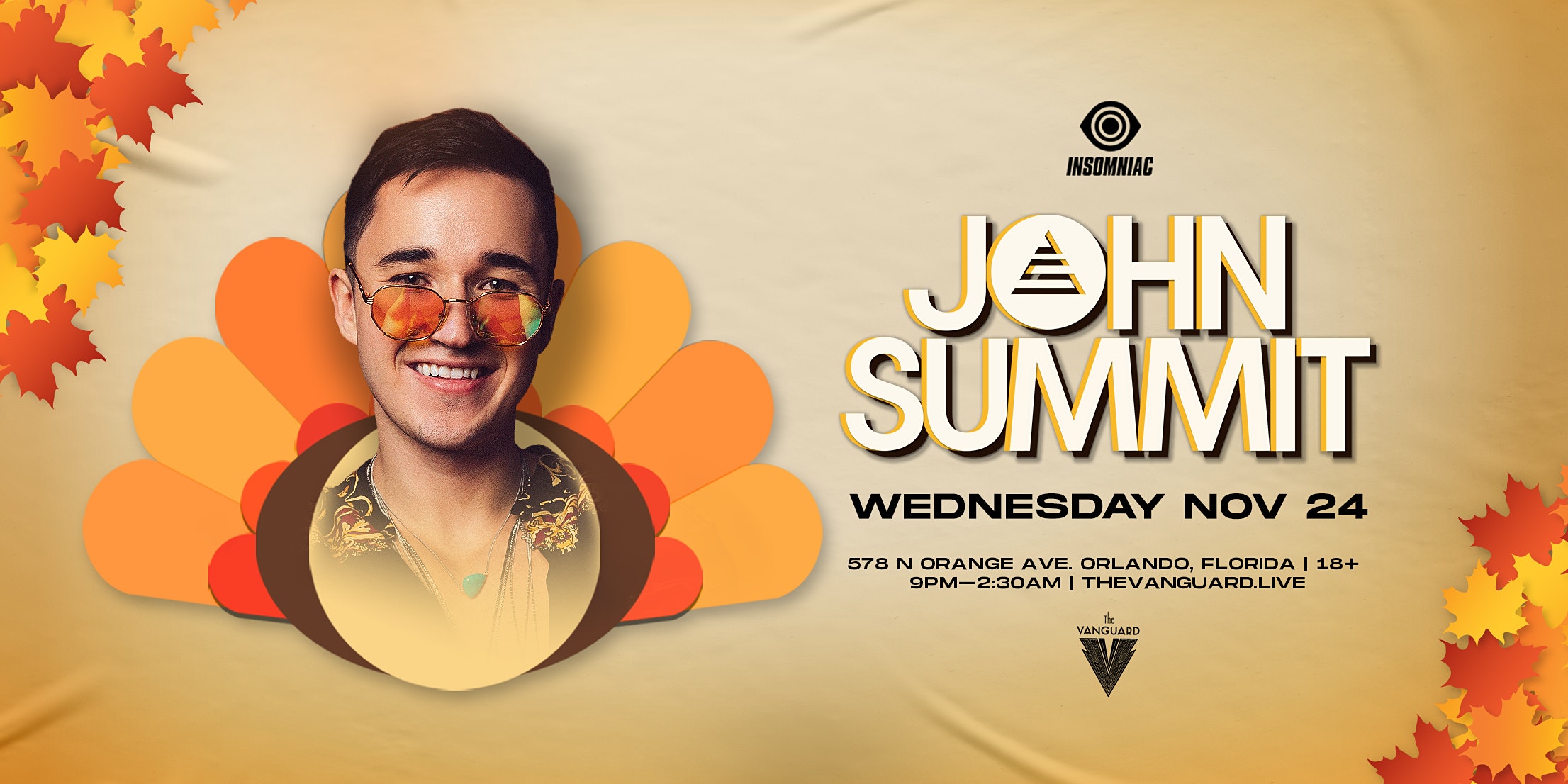 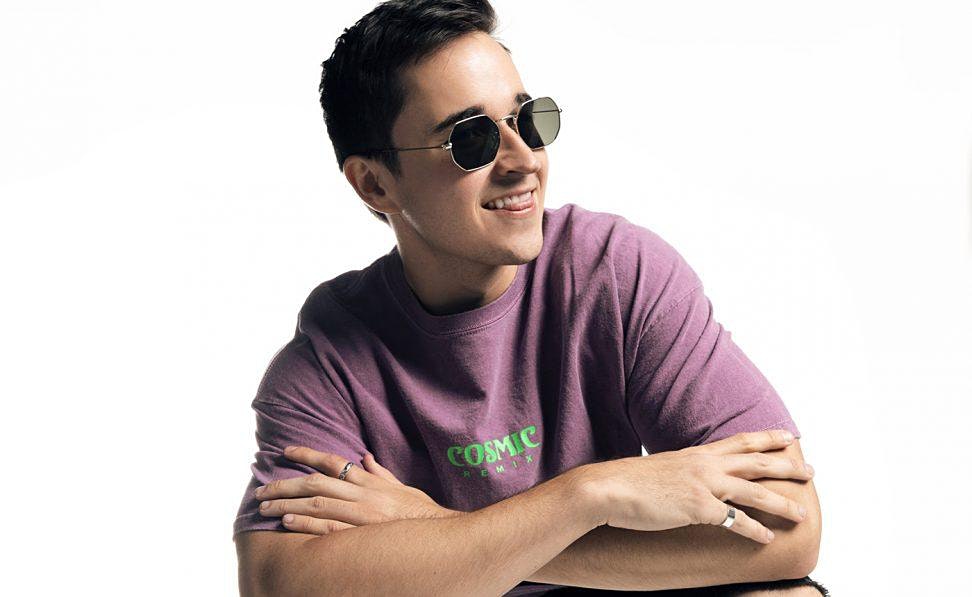 Paving the way for the next wave of house music out of the US, Summit has already scored notable releases with label-giants Defected, Repopulate Mars, Dirtybird, and Solotoko — which includes his ‘Stimulate’ EP on Repopulate Mars that reached #1 on Beatport’s Tech House Releases, “Bass Go” with fellow Chicagoan Gene Farris, and another Beatport overall Top 10 single in June 2020 with “Forgotten One.” His standout productions have also been championed by industry heavyweights Diplo, MK, Fatboy Slim, Lee Foss and Solardo.

Summit has also performed at many of North America’s signature dance venues, including noteworthy shows at Halcyon San Francisco, PRYSM Nightclub Chicago, Sound Nightclub LA, Celine Orlando, Magic Stick Detroit and more. In addition to making waves throughout the North American club scene, John is looking forward to leaving his future imprint both internationally and on the coming festival seasons.