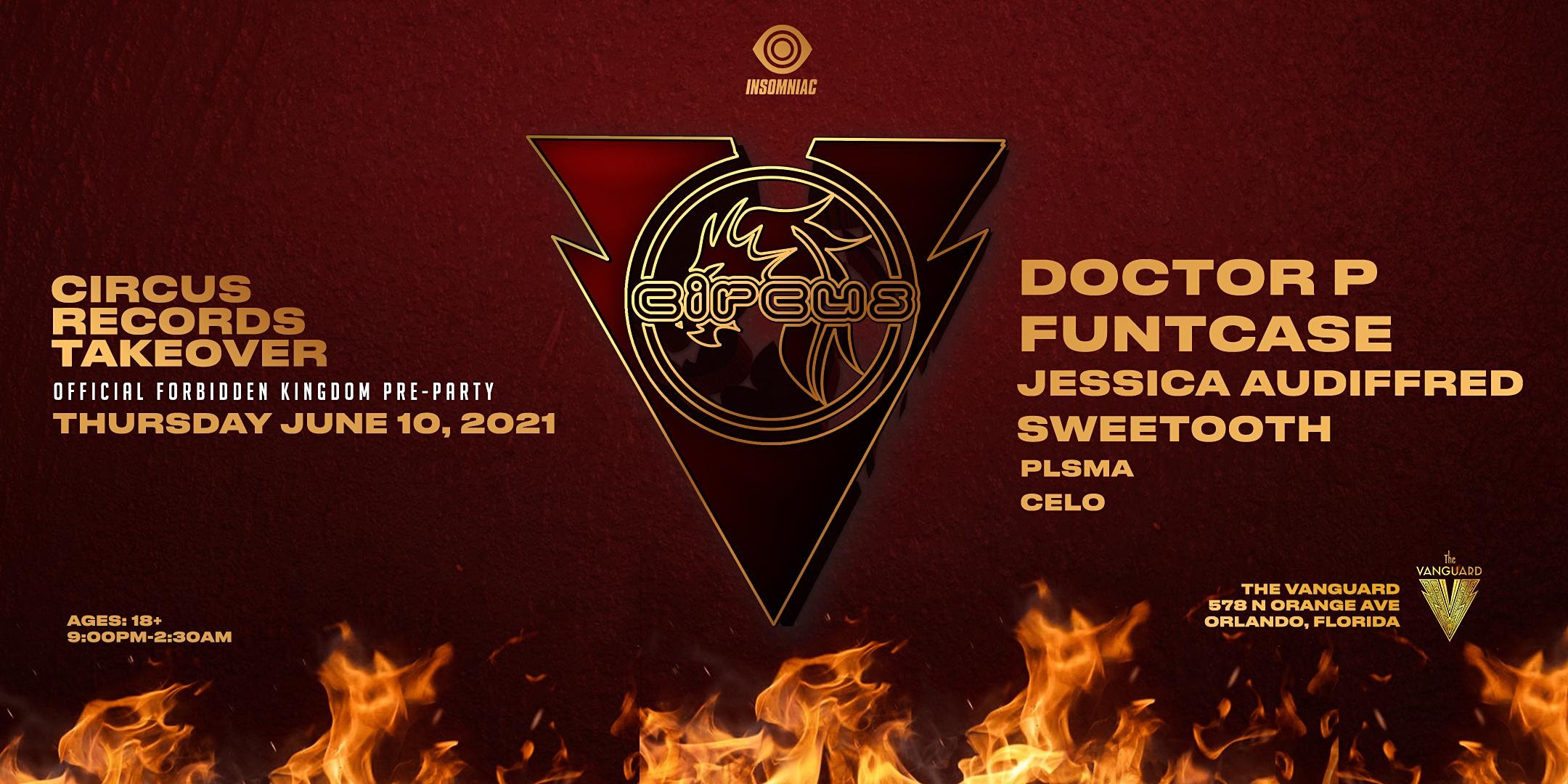 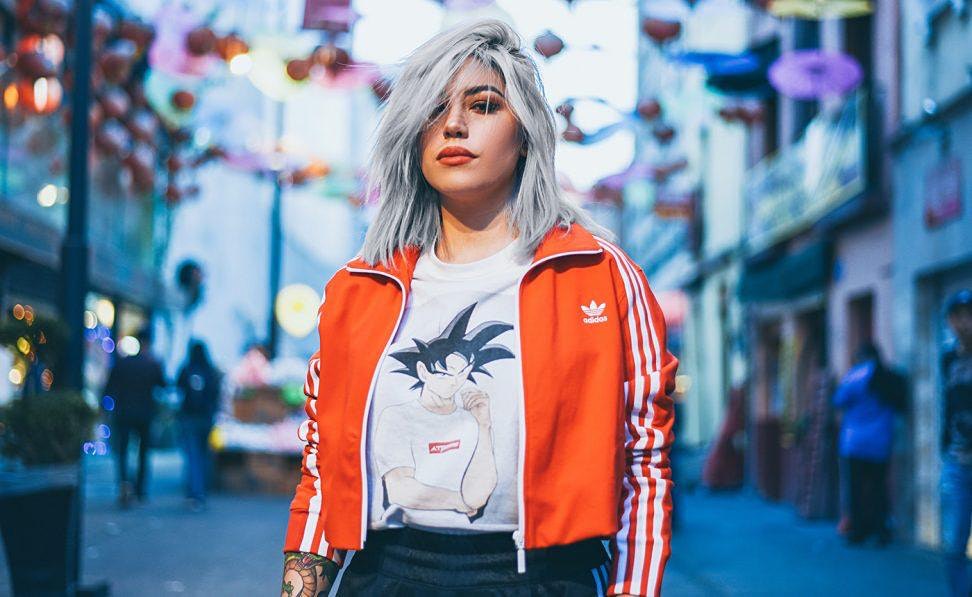 Jessica Audiffred is a breakthrough talent who’s sound has long outgrown Mexico City, the alpha metropolis of her upbringing and rise to prominence. Establishing her own niche style within the Bass and Trap genre’s not only as a legitimate, sought after music producer representing brands such as Pioneer, Beats Audio, Samsung and Monster Products but also as a captivating live performer, moving festival crowds at EDC and Tomorrowland (Mexico) year after year alongside world class acts and relevant talent. In 2016, with great success Jessica introduced her ‘A Records’ imprint further expressing her concept and discernment for Electronic music. Skrillex & co.’s ’Nest HQ’ celebrated her as a “Taste maker…soon to be a major staple in the global dance scene”. ‘Your EDM’ has hailed her “the Queen of Mexico’s Trap and Bass scene” and with heavy blog presence Jessica earned the attention of industry giant, Flux Pavilion who went as far as including her in his small list of top global acts for the ‘DJmag’ top 100 – signing her to his label, ’Circus Recordings’ and offering her the opportunity to remix his latest release alongside NGHTMRE, “Feel Your Love”. With an arsenal of bass heavy releases scheduled for the coming year, Jessica has no intentions of slowing down. ‘Run the Trap’ termed 2017 as “Jessica’s breakout year” and ‘Audio Femme’ listed her as one of the top 10 female acts of the coming year. One thing is certain, Jessica is not just another basic Electronic act but a notable ‘threat’ on every level.