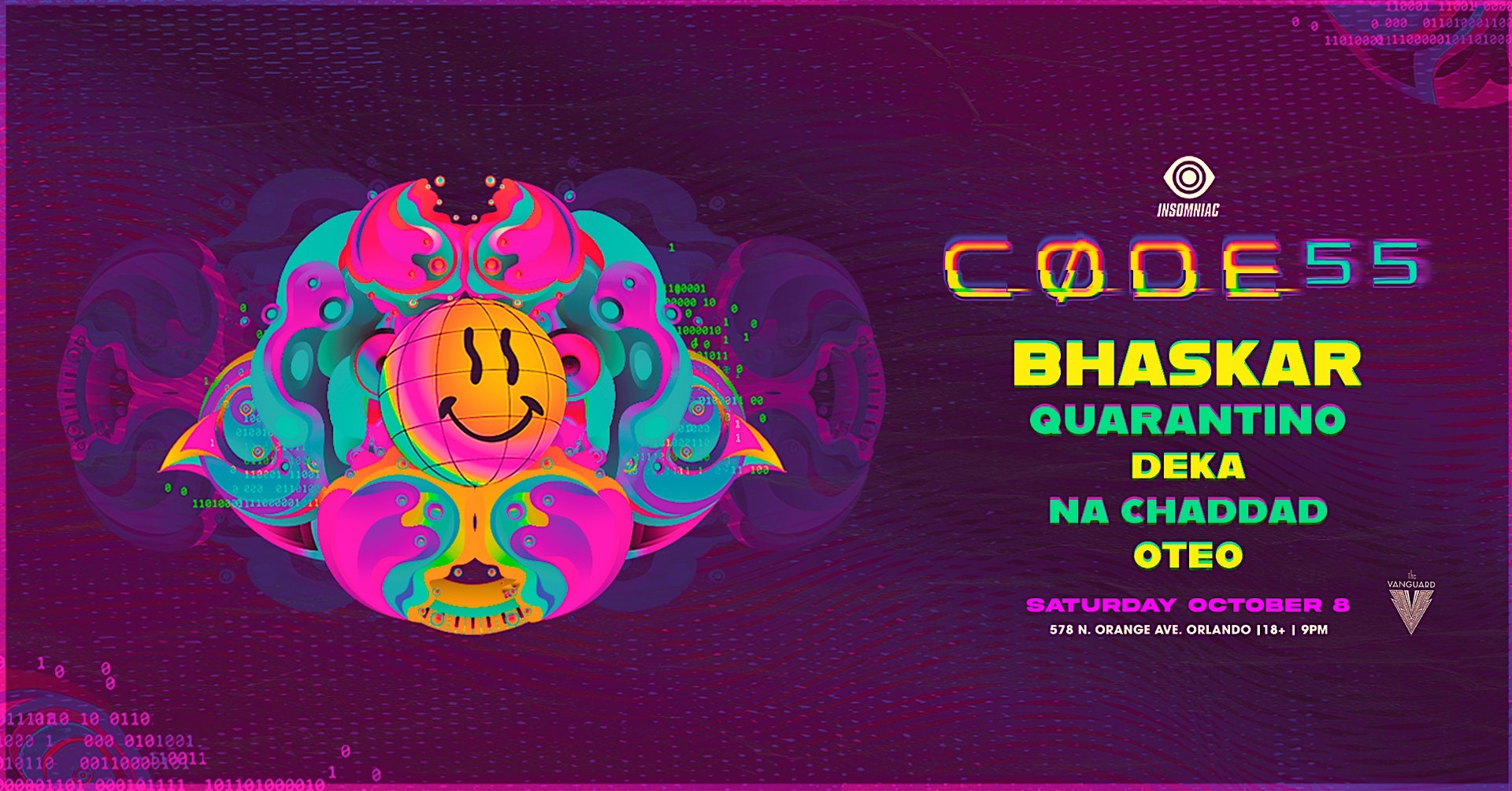 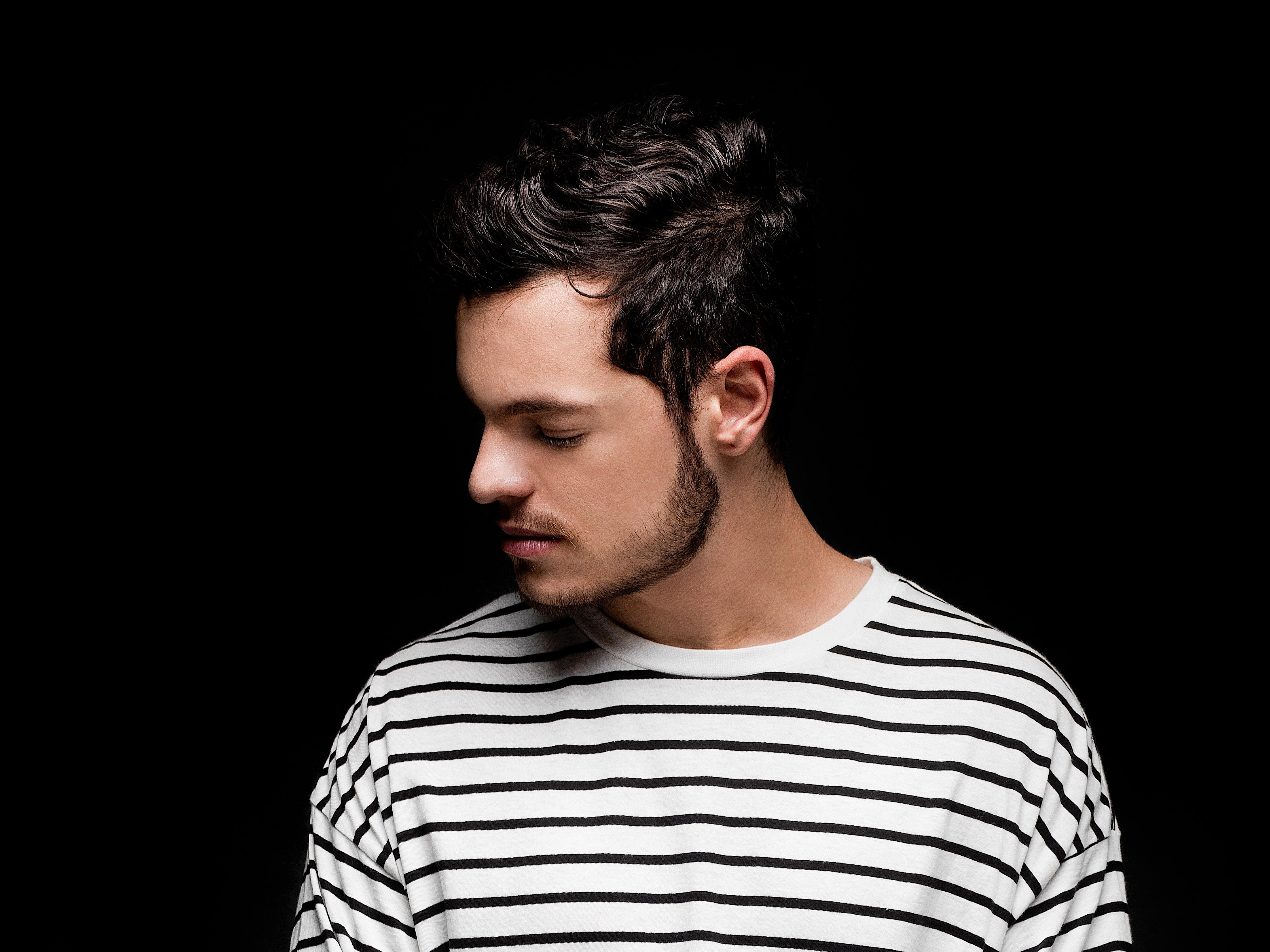 Bhaskars story begins at age 12, when his first project arose with Alok Petrillo, his twin brother. At the time, they would play with CDJs as a hobby, but as time went by they saw that what started off as a game was getting serious. In a short time, they were already splitting their time between their studies and the studio. Being the son of renowned DJs Swarup and Ekanta, he was motivated his parents success and within a few years began performing in several countries. With a unique personality that isnt confined to the conventional, several of his songs were featured (gained serious recognition, highlighted) in 2016 and 2017, such as "Feeling so High" in collaboration with Sevenn, which became Tomorrowland Brasil's theme song, and "Fuego" produced alongside Alok. In addition to being a DJ and a Producer, Bhaskar is also one of the producers of the Festival "Universo Paralello".

Quarantino is a project that started from the idea of a ski mask and a sunglass. The visual ID is one of the strongest pieces of the project from the start. With the visual done, we started to make some differente styles of music. The first track released was a version of "Think About It", hit 3 million streams on spotify and also got top10 charts in some countries around the world. The next one called "Touch Me" this time was kind of a melodic tech house that have reached 1 million streams on spotify as well. The third track and the most important one its called "Broken Love", the song that presented Quarantino to the world. The track Broken Love was played as premiere on BBC Radio 1 and released on Aftr:hrs (Musical Freedom). Now the track reach the mark of 6.2 Million streams just on spotify and also got signed as a official song for the game FIFA 21 helping to get 45.000 shazams on it. The track was played in many radios and supported by a lot of djs via 1001tracklist. After Broken Love, we made a collab with a huge Brazilian Dj Liu, and our track "Drive" via Universal Music its about to hit 1.8 million streams on spotify. After all the pandemic stuff in 2022, we decided to get back to the clubs and focus totally in club tracks. Now its time to see what the future have for us getting back to the clubs and meeting all the people in the stage. With the new groovy tech house tracks done and the strong visual ID, Quarantino have big plans to reach his best at the next years. 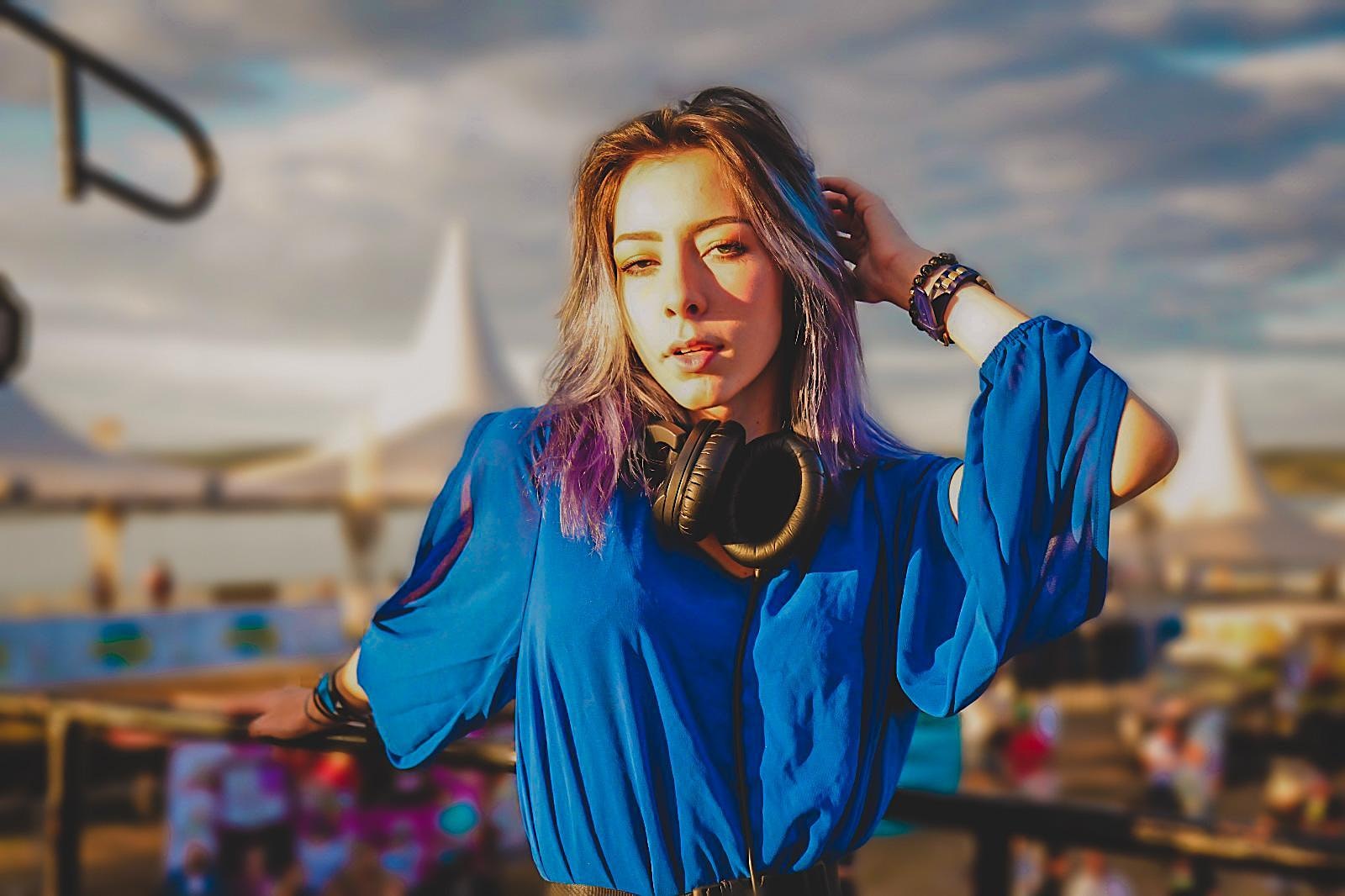 DΣΚΔ is a love project. It’s all about making people disconnect from society for a little bit, shine in positivity, express themselves, have a great time, and heal, through music.

Karine Trindade has had a passion for music ever since she was born, but when she turned 13 is when DΣΚΔ grew in her. With a lot of support from big electronic music names in Brazil (where she was born and raised), and love for electronic music. she gained a lot of passion for the scene and the DJ/Producer career. She wanted to make people feel as grateful and happy as she felt with music. DJing became her favorite thing to do and she never changed her mind since then, dedicating her life to this. With almost 200k followers on instagram and 100k on tiktok, she uses her influence and power in social media to touch as many people as possible with her music. Her intentions are to grow her image as well as her music, connecting one with the other.

Her sound is very tech house based and unique. With a very eclectic taste, she likes to please all types of people that could be listening by hitting them with famous samples and vocals, with a groovy and strong bass, as long as lots of percussions. It really is hard not to dance or sing with her. Coming from Rio de Janeiro, Brazil (one of the party capitals of the world) but Spanish, Portuguese, and Italian family, American education, 6 years living in the US, and lots of traveling, she combines all of the different international branches of electronic music and tech house in her sets. That being said, she dreams of expanding the “Brazilian style” to the whole world.

After graduating in Audio Production at Full Sail University, she released her first song “TASTE” in collaboration with Flow Key, and CERES. The song got over 260k plays on Spotify, and gave everyone a little bit of “taste” of what’s to come from DΣΚΔ.

DΣΚΔ has also just released her first solo production, which is also her vocals, and lyrics. The track is already driving the crowd crazy on the dancefloor. It’s been the highlight of her sets. This track is her first solo work and her intentions were to show everyone the power she has. It is definitely working!

With a couple tracks ready to be released (including her collab with INNDRIVE), but already hitting the dance floor, her fans can’t wait for what’s to come.