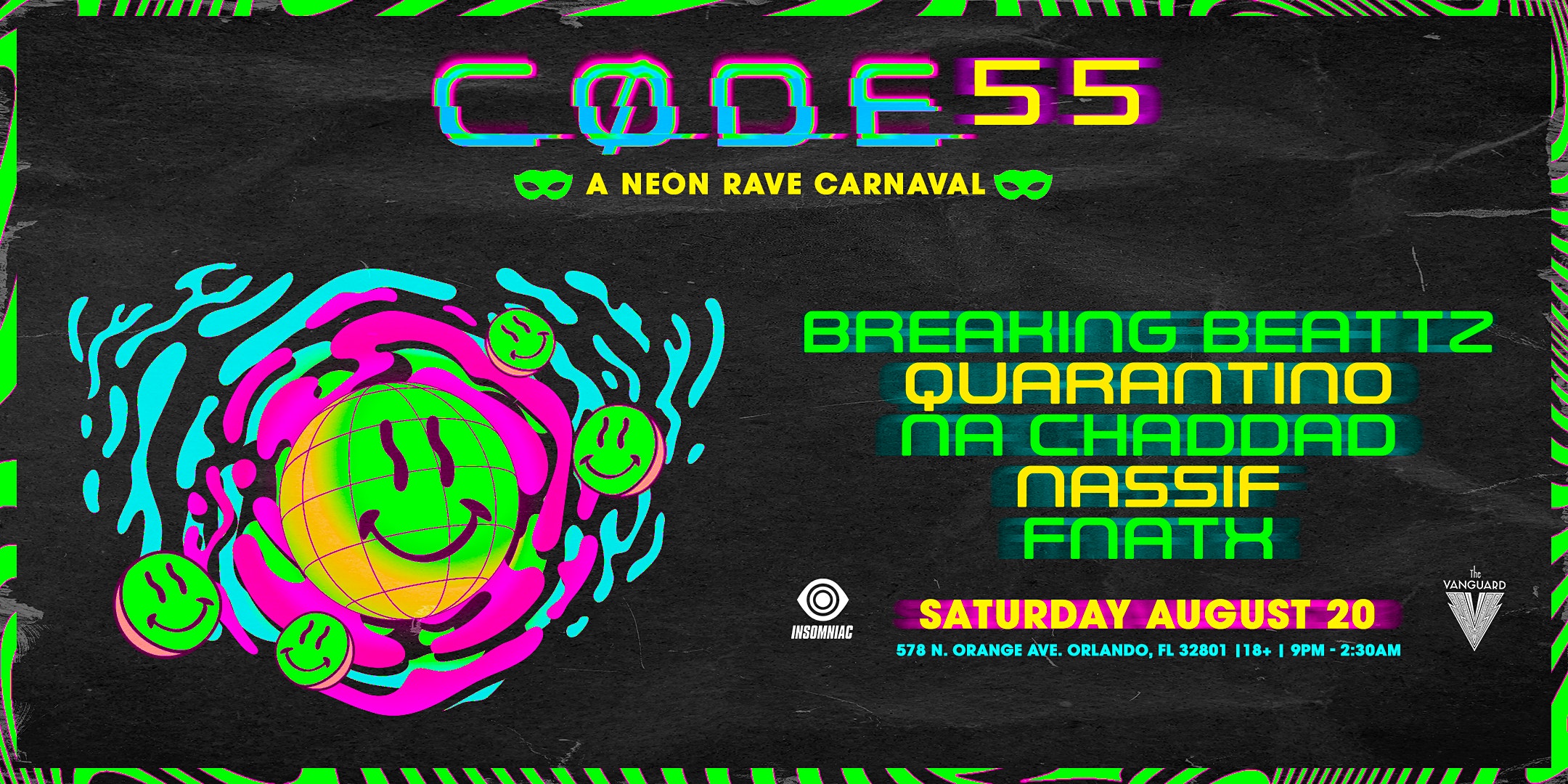 Quarantino is a project that started from the idea of a ski mask and a sunglass. The visual ID is one of the strongest pieces of the project from the start. With the visual done, we started to make some differente styles of music. The first track released was a version of "Think About It", hit 3 million streams on spotify and also got top10 charts in some countries around the world. The next one called "Touch Me" this time was kind of a melodic tech house that have reached 1 million streams on spotify as well. The third track and the most important one its called "Broken Love", the song that presented Quarantino to the world. The track Broken Love was played as premiere on BBC Radio 1 and released on Aftr:hrs (Musical Freedom). Now the track reach the mark of 6.2 Million streams just on spotify and also got signed as a official song for the game FIFA 21 helping to get 45.000 shazams on it. The track was played in many radios and supported by a lot of djs via 1001tracklist. After Broken Love, we made a collab with a huge Brazilian Dj Liu, and our track "Drive" via Universal Music its about to hit 1.8 million streams on spotify. After all the pandemic stuff in 2022, we decided to get back to the clubs and focus totally in club tracks. Now its time to see what the future have for us getting back to the clubs and meeting all the people in the stage. With the new groovy tech house tracks done and the strong visual ID, Quarantino have big plans to reach his best at the next years.