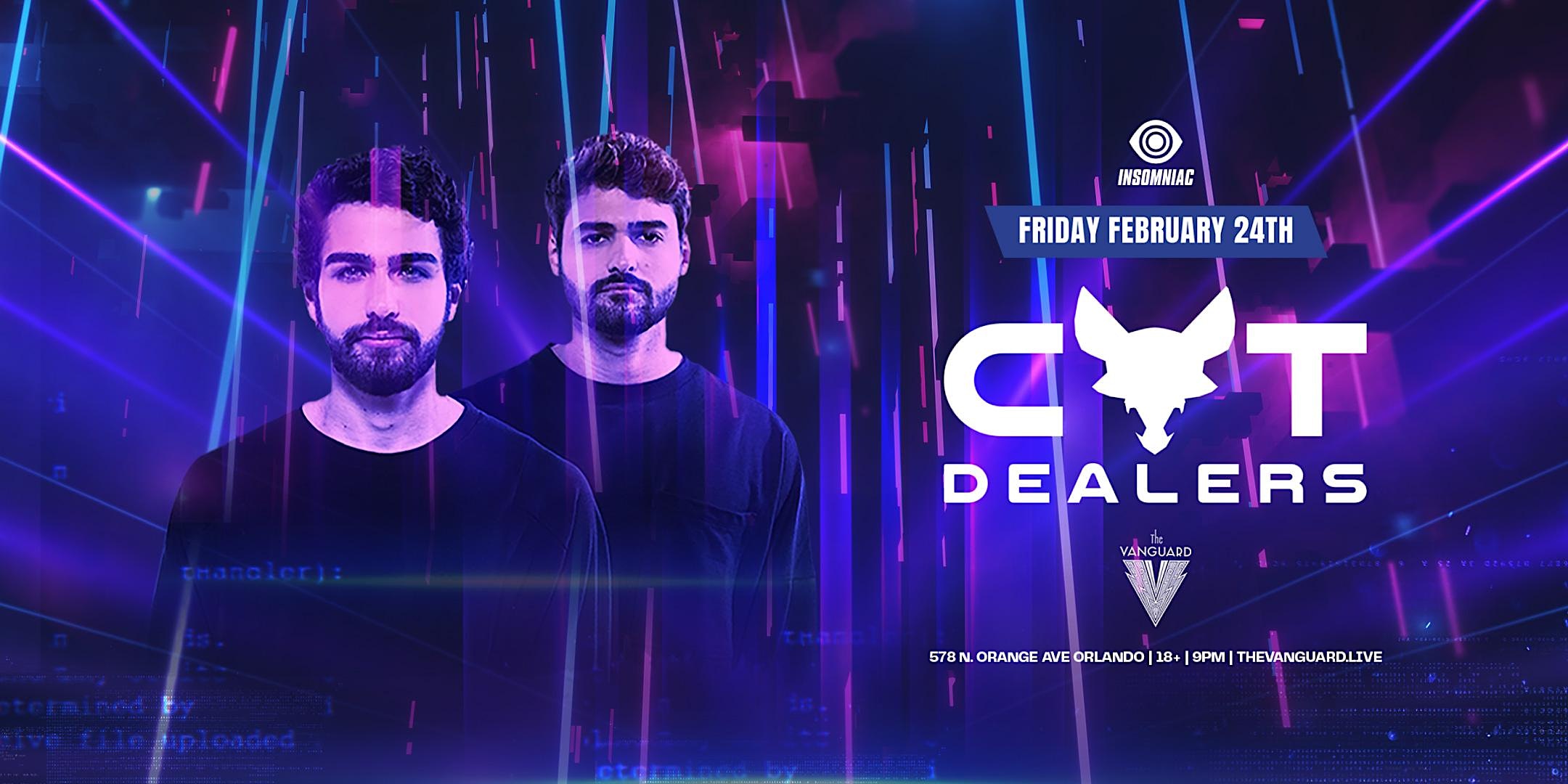 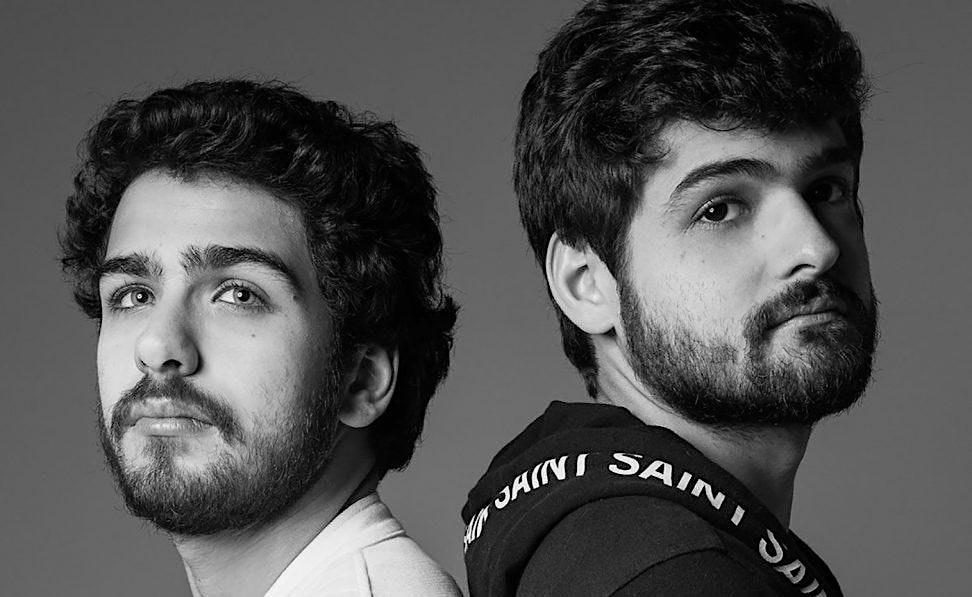 Formed by the brazilian brothers Lugui and Pedrão, the Cat Dealers represents today one of the biggest names in the international electronic scene. In 2018, the duo was voted number 48 in the Top 100 of the world’s biggest DJs by British magazine DJ Mag.

While in Brazil the duo is the star of electronic parties and big festivals like Lollapalooza 2018, Rock In Rio and Ultra Brasil. In 2018, Cat Dealers was the special guest act in Shakira’s tour in Brazil. They were also one of the main acts in the 2018 Copacabana New Year’s Eve Party, their biggest audience so far, with more than 1M people celebrating. On 2019, the Cat Dealers and Nicky Romero were headliners at one of the biggest clubs in the world, Laroc Club.

Internationally, they have already played in the five continents, including venues in USA, China, Japan, South Korea, Mexico, Australia, Ireland, Thailand, Italy and Spain, where they opened for David Guetta at the Medusa Festival 2018.

At the end of 2018, Cat Dealers closed its year by getting in Forbes 30 Under 30, which highlights promising young Brazilians in many areas, including music.

As to music, “Your Body,” its first major hit, released in March 2016, has more than 95M views on YouTube. Among the last singles, the highlight goes to “Keep On Lovin'”, with Le Dib, and “Gone Too Long”, with Bruno Martini and Joy Corporation. The latest release, an official remix for “This Is How We Party” by R3HAB and Icona Pop, hit 1.4M plays in less than a month on Spotify.