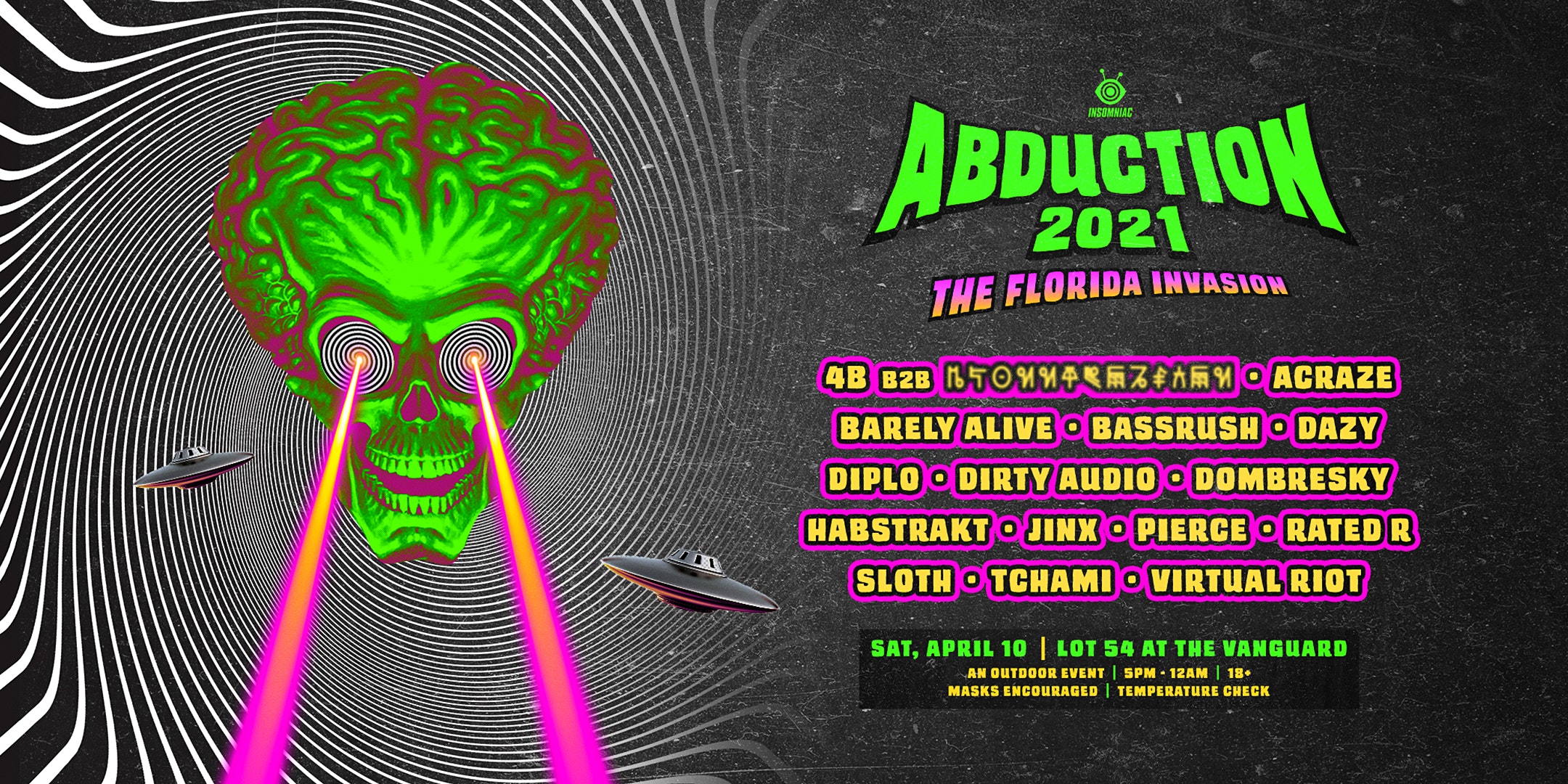 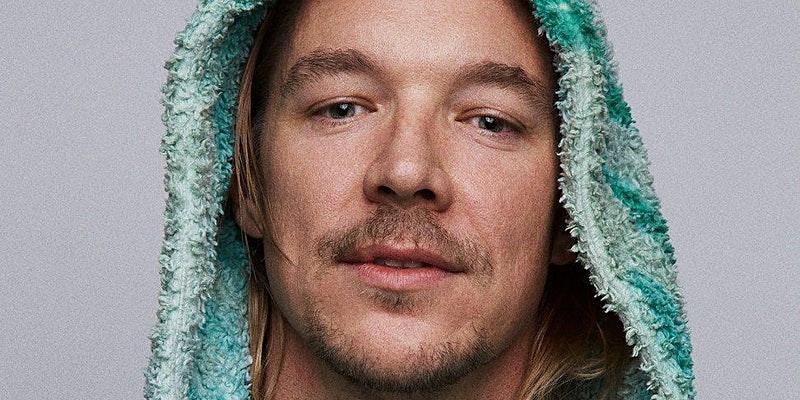 Tchami is one of the world’s most popular DJs, and alongside his friends and partners DJ Snake, Malaa and Mercer, he’s helping to push dance music forward via the future house movement, a collection of artists seeking to honor the history of dance music by continually finding innovative ways to add new sounds and textures while staying true to the core tenets of the house aesthetic. Born Martin Bresso in Paris, France, Tchami was a regular fixture at the record store Samad, studying classic house, r&b and hip-hop imported from England and America. He began producing around town finding his voice, and eventually hit upon a sound that’s equally energetic and soulful – one capable of moving audiences and leaving them with a feeling of deep bliss.

Tchami tours the globe most days out of the year, and has played major international festivals including the Ultra Music Festivals, Electric Daisy Carnival, HARD Summer Music Festival, Coachella, multiple iterations of Lollapalooza (US, Paris, Brazil) and VELD Music Festival, to name just a few, always with the goal to take the audience higher and higher. 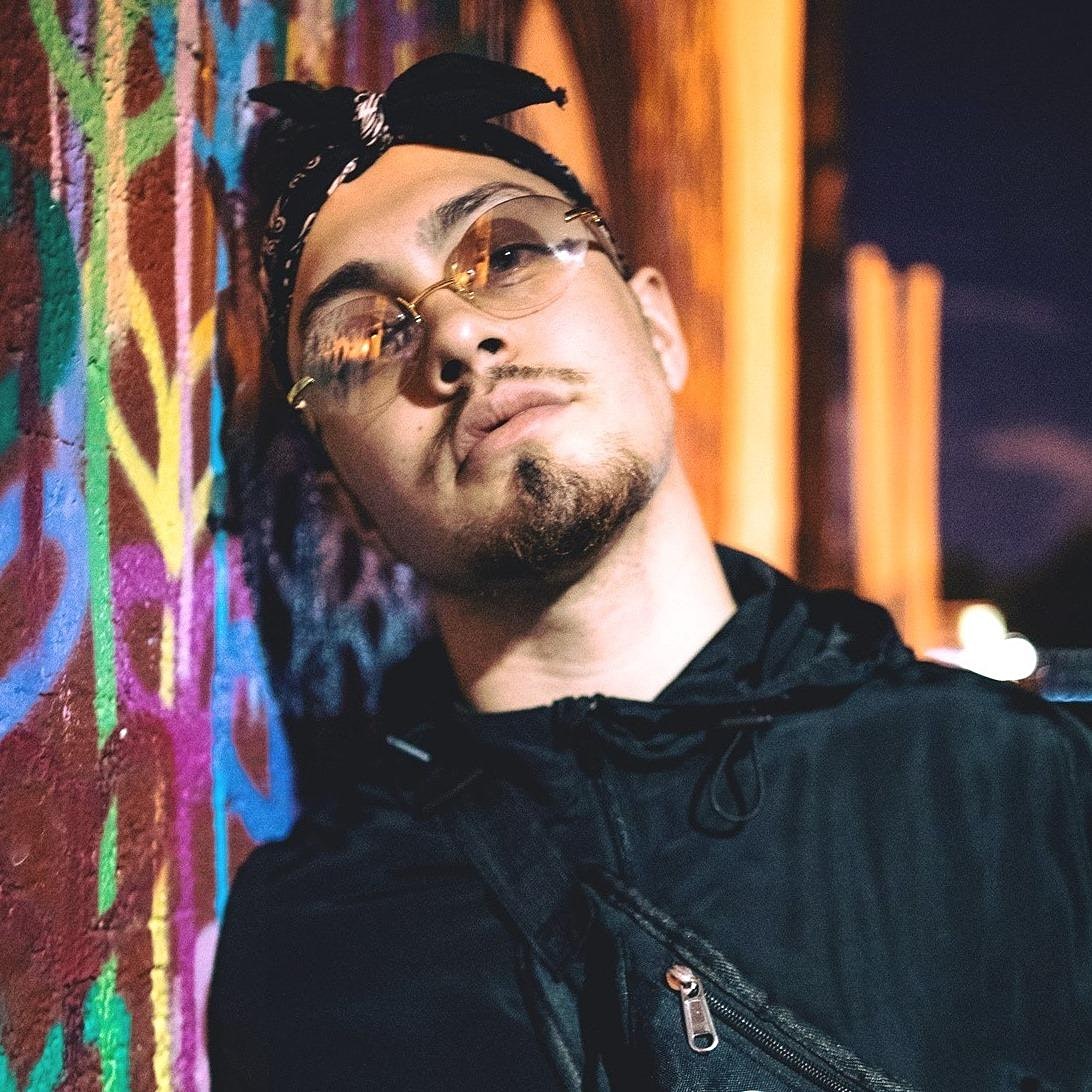 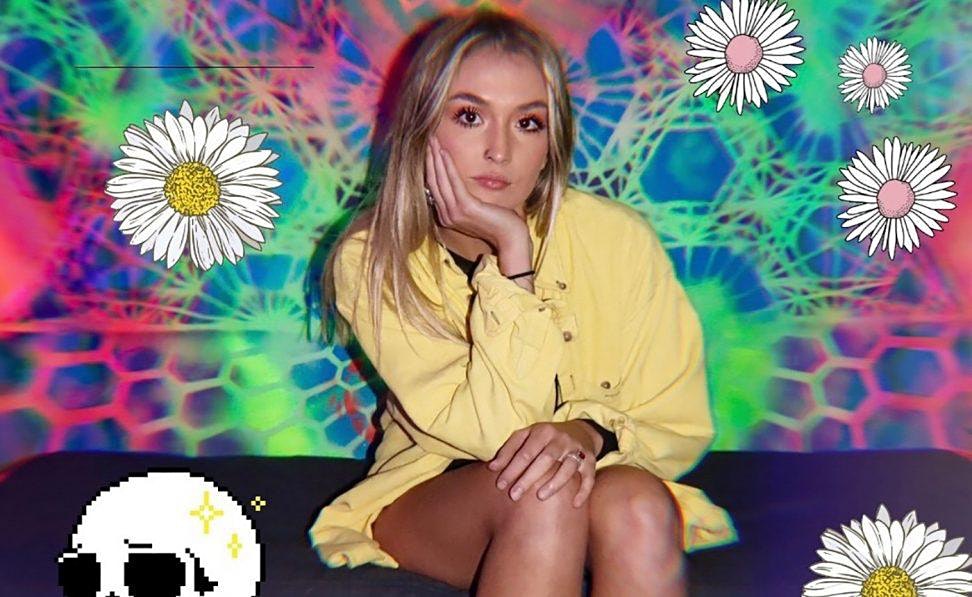 D!RTY AUD!O is a young, rising star in the electronic dance music scene. A Los Angeles native, D!RTY AUD!O discovered EDM at the age of 12, and it was only a matter of time before it became his true passion. In 2011 he began producing and has gained rapid support ever since.

In 2012, D!RTY AUD!O began touring, playing sold out shows across the US, and in 2013 began touring internationally. Fusing electronic elements with Hip-Hop, D!RTY AUD!O has gained support from artists such as Diplo, Deorro, Carnage, UZ, Flosstradamus, Adventure Club, Krewella, Sidney Samson, Dillon Francis, Steve Aoki, DJ Snake, and more. A Sol Republic Savior of Sound, popping up at #2 on Billboard’s Next Big Sound, charting well into the Beatport Hip-Hop Top 10, and releases on Dim Mak, Ultra, CR2, and more are just naming a few of D!RTY AUD!O’s recent successes. These along with D!RTY AUD!O’s growing popularity, there is no doubt of the bright future in store for this young and talented artist. 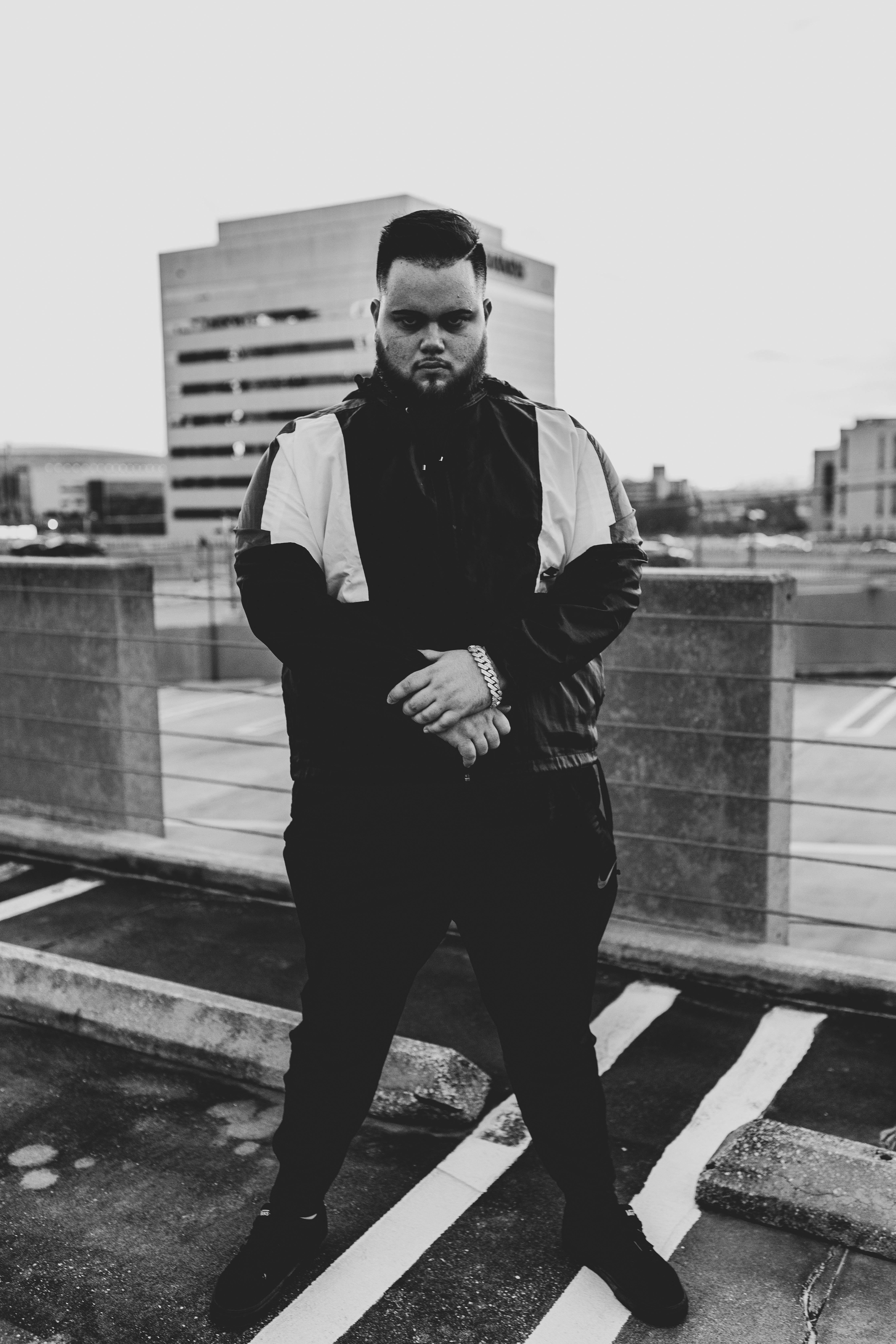 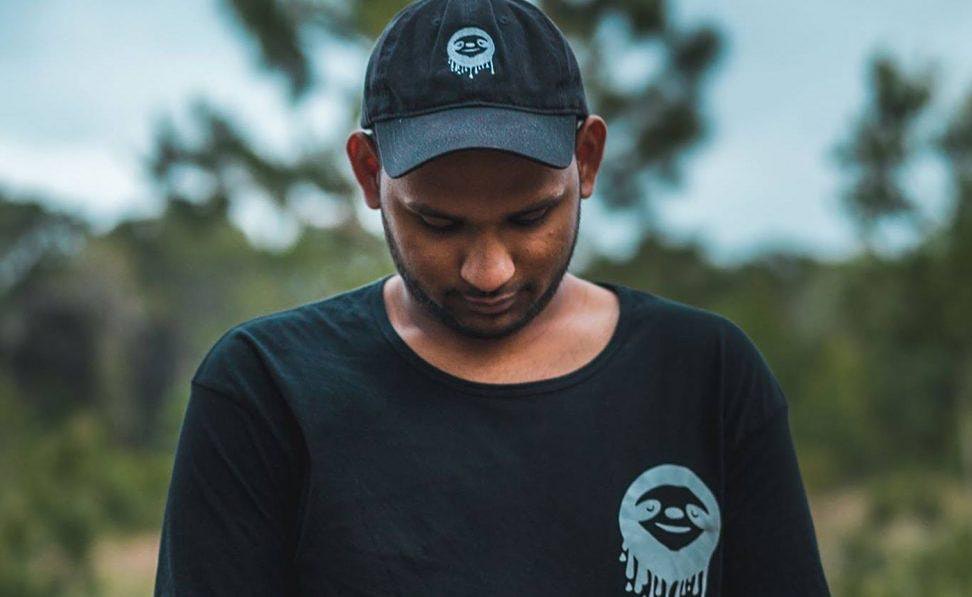